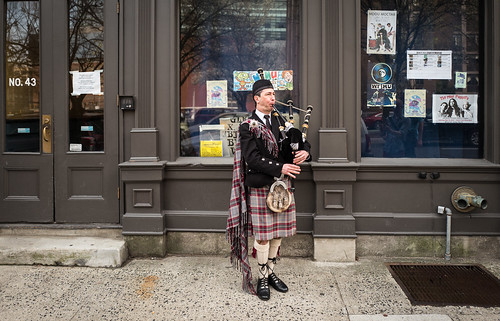 Did you ever have a moment in time when you think to yourself, “This is it. This is the moment. Life just can’t get any better.” And then, it does. Such a moment happened to me, last week, while whale watching in Ma’alaea Bay on the Alii Nui.
It was a gorgeous day out on the water. The weather could not have been more perfect and the whale sightings were plentiful. It was a day when total strangers are your friends. We had all shared the experience of seeing these powerful mammals arcing out of the water and diving back in. (This is called breaching.) We had even seen a baby whale heading towards our catamaran until the mother herded her away. I was relaxing against the side of the boat, enjoying the warm breeze and contemplating the perfection of the moment. The activity of the whales had died down and it was almost time to return to the harbor, when Captain Chris yelled, “She’s coming back. The baby’s coming back.”
Baby and Mama and an unknown male were headed towards us. Diane, a crew member, explained that the unknown male was not the father but a stray male hoping to get lucky. At this, the woman next to me and I rolled our eyes. I said what we were both thinking, “Good luck guy. Mama has recently given birth to several tons of baby whale. I’m thinking, not gonna happen.” The excitement was palatable on the boat as the whales got closer and closer. Then, all three passed right under us. We could see all of their outlines through a watery x-ray type of effect. Baby looked to be a little bigger than Mama’s head. Mama looked like a submarine next to baby. Our exhilaration grew as they made one pass after another, three in total.
While I was thrilled that Baby had come so close, I wanted her to come out of the water so that I could get a picture. So I started to talk to her under my breath. It was that kind of day. “Come on, baby. Come up and play. You know you want to. Come up and play with me so that I can take your picture.”
Suddenly, I had the strongest sensation that not only was Baby coming up but that I knew where she would surface. I walked over to that spot and held my camera over the water and waited, and waited, and waited. Then, miraculously, there she was right in my camera lens. Time stood still as Baby and I checked each other out. Luckily I came out of my stupor as a little voice in my head reminded me to “click the button, stupid”.
Everyone on the catamaran was shouting and laughing at the same time. They were hoping that Baby would be back but I had a feeling that Baby had accomplished what she had intended for that day.
They say that Humpback whales are very susceptible to human emotions. Did Baby feel my playful exhortations and come up to play or was she just a curiously determined youngster with a very tolerant Mama? In the end, I don’t think it mattered. However, just in case it was the former, I sent out one last, heartfelt message. “Thank you, Baby. Thank you”.